"A psychological thrill ride." - Read the full review on bookreporter.com 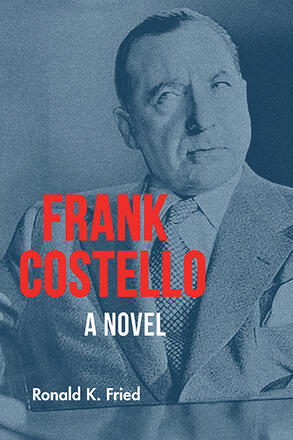 Praise for Frank Costello: A Novel

"This book crackles with the same energy I felt when I prosecuted real-life mobsters in New York—the cinematic personalities, the whip-sharp dialogue, the humor, and the ever-present sense of menace. Some mob books and movies are cartoonish, but not this one. Frank Costello: A Novel is fiction, but it's also genuine, the real deal. It could only be told by somebody who has studied the life and truly understands all that it reveals about mobsters, and about ourselves." — Elie Honig, CNN Senior Legal Analyst and author of Hatchet Man: How Bill Barr Broke the Prosecutor's Code and Corrupted the Justice Department

"A brilliant work of fiction by a man who knows the true story of the mob inside out." — Kevin Baker, author, The Big Crowd

"I loved this chilling, crackling yarn that feels like an inside job." — Robert Lipsyte, author and former New York Times columnist

"There is more truth about Costello in this historical novel than many 'nonfiction' histories of Cosa Nostra. A terrifically fun read for mob history aficionados." — Alex Hortis, author, The Mob and the City: The Hidden History of How the Mafia Captured New York 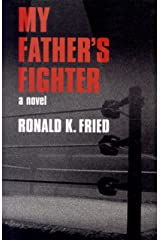 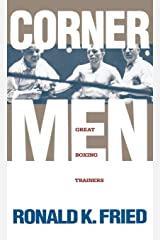